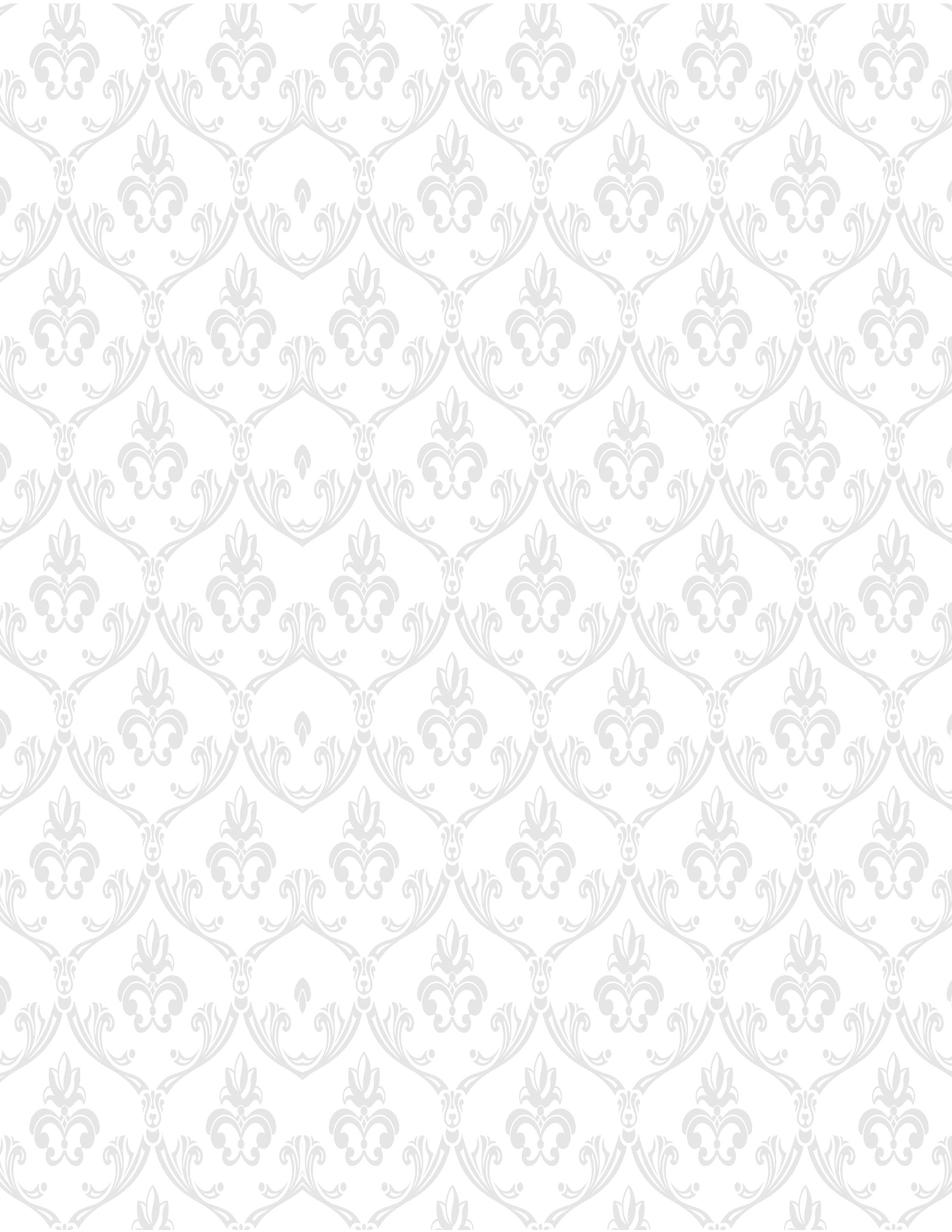 The Queen, built in 1906, is a Texas historic landmark and proud to have been honored by the Texas Historical Commission as a Texas Treasure in 2006. As the Laguna Madre area’s first hotel, built next to the Rio Grande Railroad Depot linking Point Isabel to Brownsville, the Queen became the first seaside resort in South Texas and for over a century has served as the venue for countless social events in our area’s history.

At the time of its construction, then President Theodore Roosevelt had popularized hunting, fishing, and outdoor activity as part of the conservation movement. Inspired by this movement, the Queen, originally named the Point Isabel Tarpon Fishing Club, was built by Ceasar Kleberg, the nephew of Robert J. Kleberg, the general manager of the King Ranch. Ceasar Kleberg became one of South Texas’ most prominent conservationists. The Ceasar Kleberg Foundation for Wildlife was founded at Texas A&I University in 1946.

The Queen hosted President-Elect Warren Harding in November, 1920, during his post-election vacation to South Texas. Ironically, the Queen’s manager, Dr. James Hockaday, was well known locally as “the only man in Point Isabel that did not vote for Harding.” Nevertheless, President Harding was warmly welcomed and proudly displayed his catch of the day to those in the dining room before it was cooked for him. From all accounts, the president enjoyed his stay before continuing his cruise to the newly opened Panama Canal.

Dr. Hockaday was an avid fisherman and in his desire to bring more tourists to the coast during the hot month of August, in 1934 he founded The Rio Grande Valley Fishing Rodeo, later to become known as the Texas International Fishing Tournament. Until it needed a much larger venue, TIFT held its annual tournament parties at the Queen. As Point Isabel’s only physician, Dr. Hockaday became its most beloved resident and served as Mayor of Port Isabel for five terms from 1956 through 1966.

The local Rotary Club was founded by several prominent residents at the Queen in 1936 and the club held its weekly Saturday luncheon meetings there until the price for lunch was increased from 35 cents to 50 cents. As the automobile became more popular, the railroad was less traveled and eventually ceased operation. However, throughout the 20th Century the Queen remained the area’s predominant setting for formal parties, school proms, weddings, and meeting venue for civic organizations and club meetings. And yes, the Rotary Club has been back to have its special celebrations.

Dozens of visitors come to the Queen every year to reminisce about their vacation as children, their wedding or honeymoon, or simply the elegant dinner they enjoyed in the dining room many years ago. Although jets and automobiles have replaced the railroad, the Queen remains as the oldest hotel and business in Cameron County. The Queen began tourism to the South Padre Island­ / Port Isabel area and continues to be the perfect getaway for couples who want to be close to the beach but avoid the crowds and traffic on South Padre Island.

The Queen invites you to make our history part of your future by hosting your wedding, vow renewal, corporate event or party and we welcome the opportunity to make your special event one to
remember. 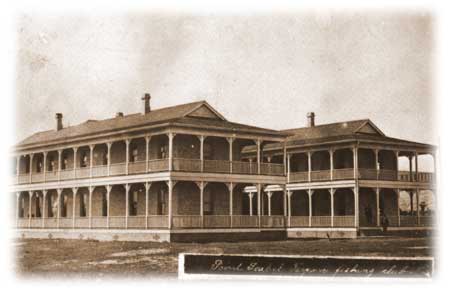 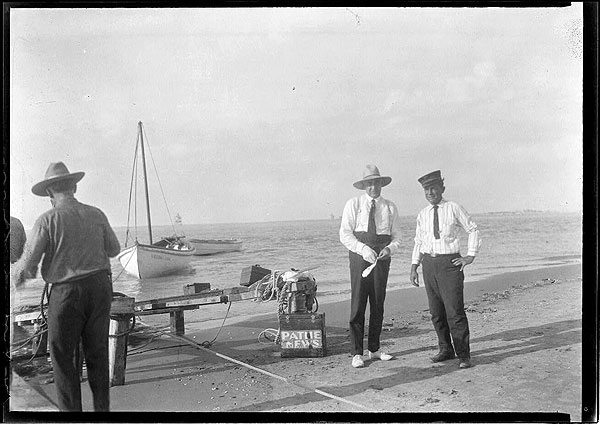 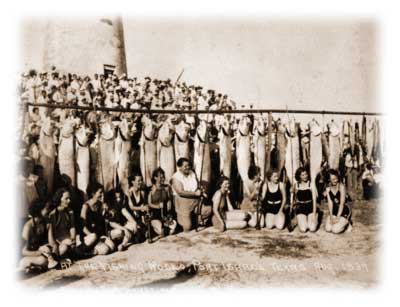 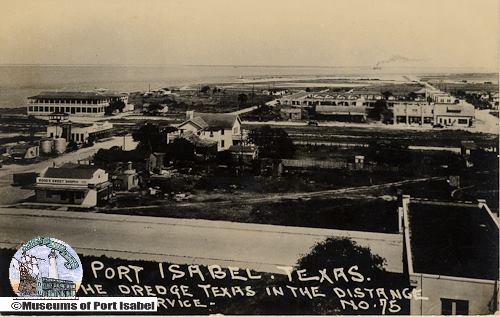 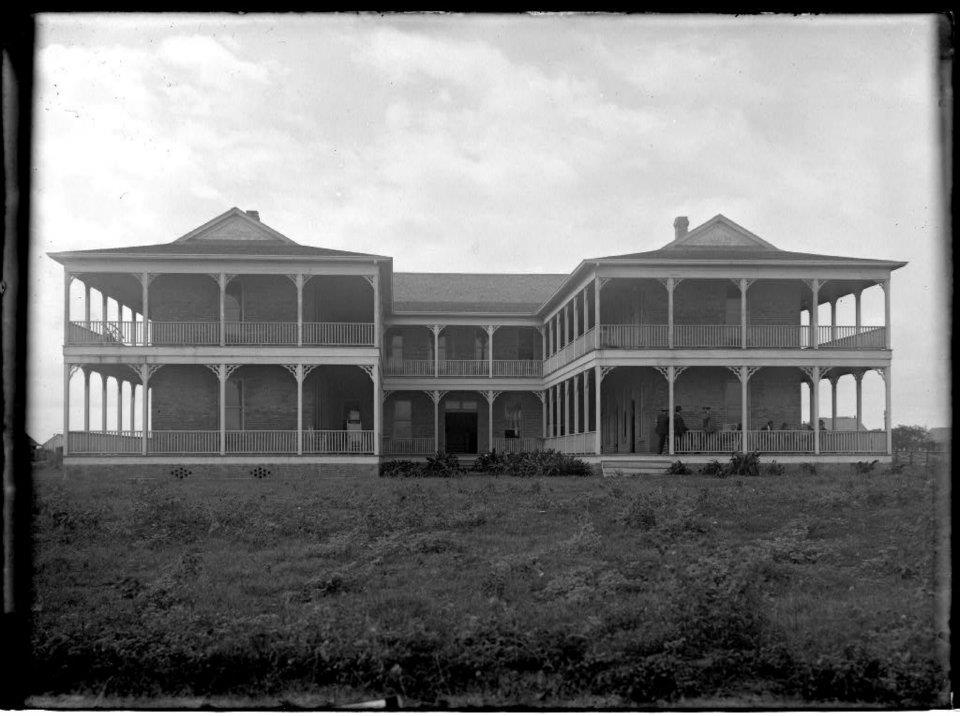 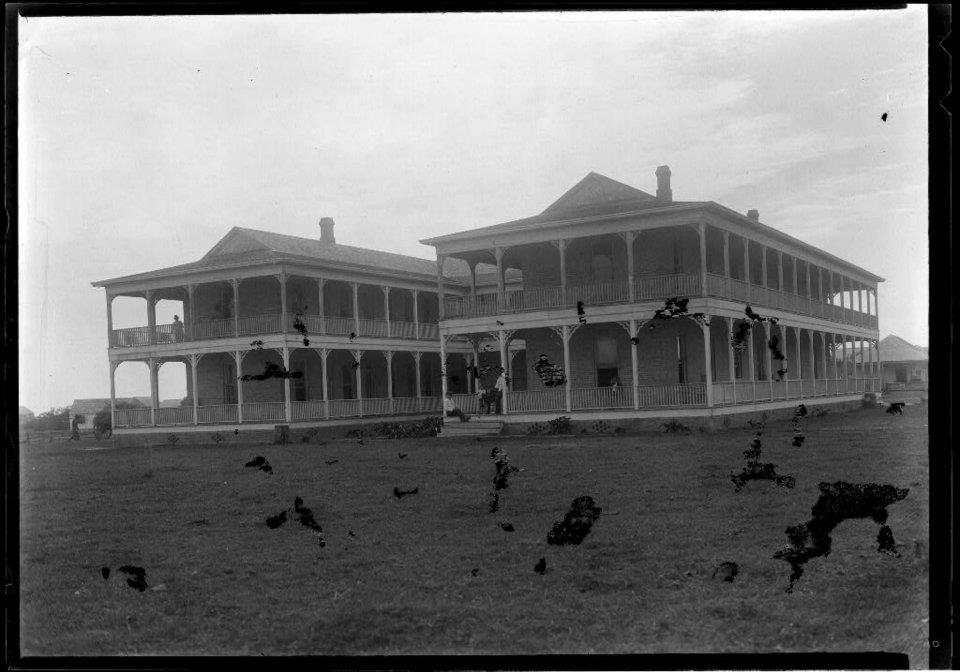 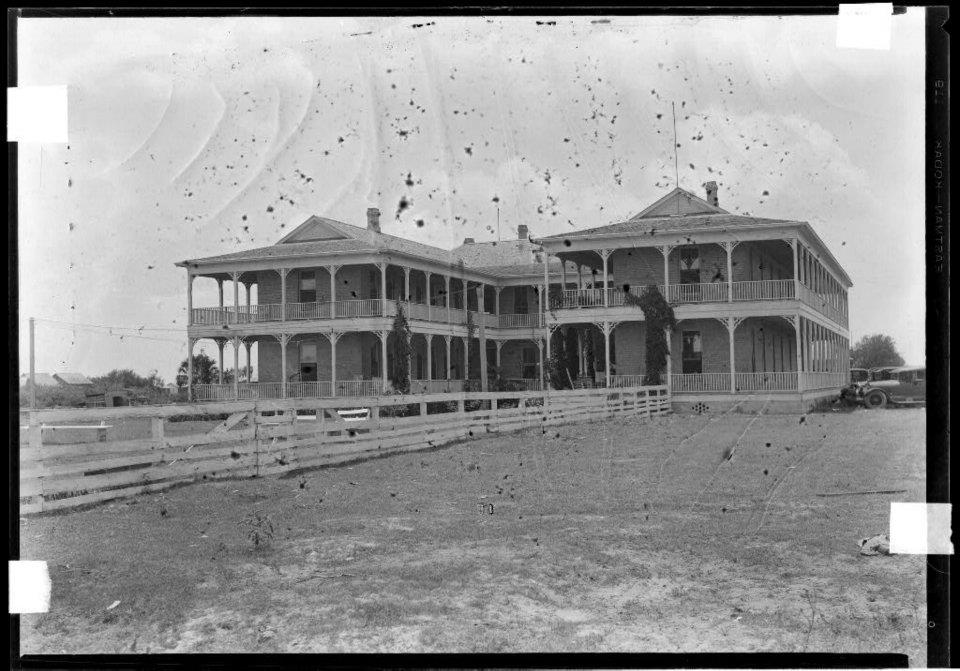